The Benefits of Moving From Gas To All-Electric 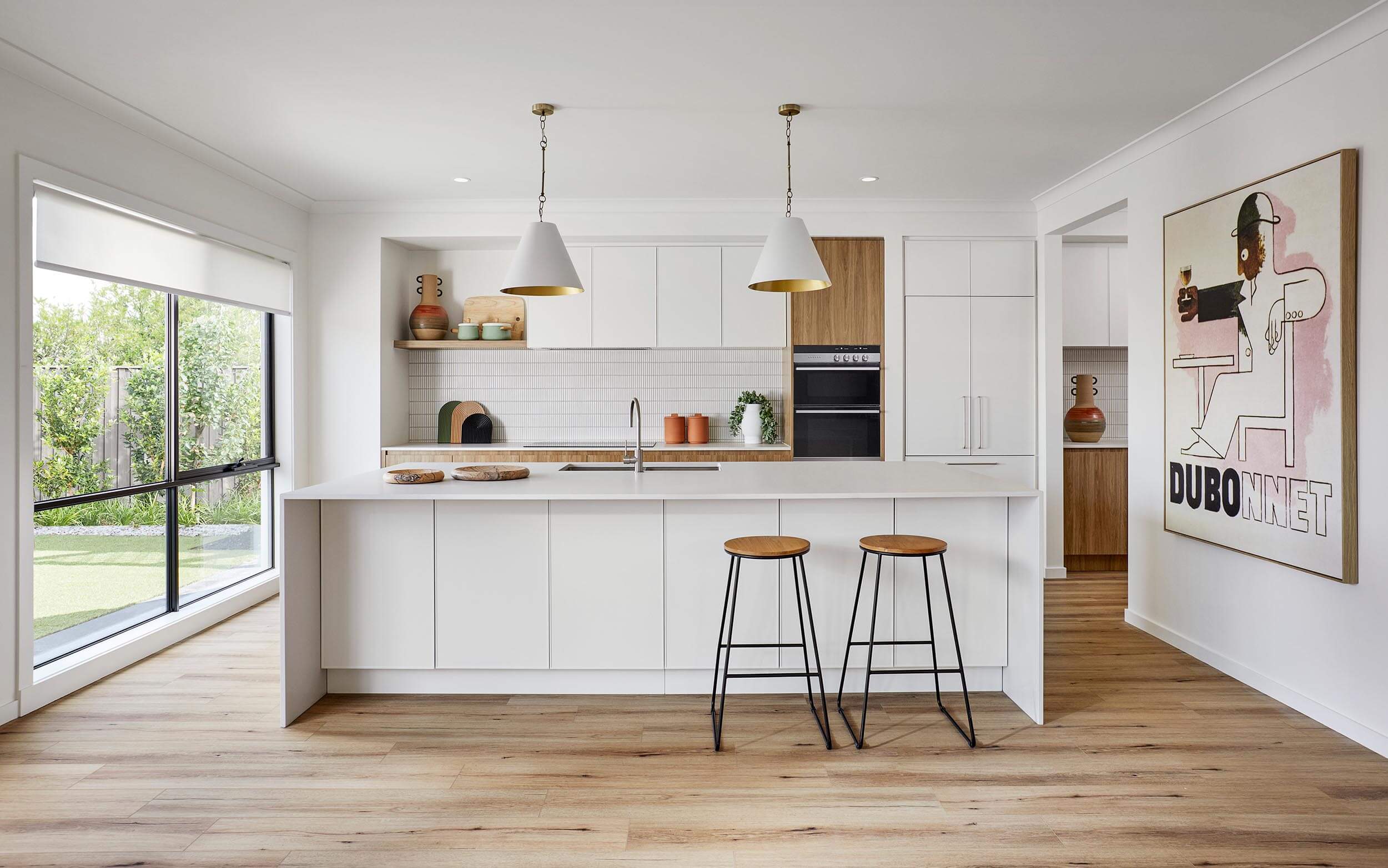 Victorians are the biggest users of gas in Australia, but as Grattan Institute Director Alison Reeve pointed out in a recent article, published in The Age, we’re going to have to come to terms with a gas free future very soon. The good news is that this future looks increasingly bright.

There are three areas in which a switch from gas to electricity for cooking, hot water and heating can have a positive impact: the environmental outcomes, the health outcomes and also the financial outcomes.

Both the Victorian and Federal Governments have given a firm commitment to net zero emissions, which will result in a move away from coal and other fossil fuels towards renewables. This means that the electricity pumped into our homes in the future will be cleaner and greener than the gas and electricity that currently powers our homes. The environmental costs related to the extraction and transportation of gas will also be reduced significantly as renewables play a larger role in electricity supply.

Although there are health and environmental benefits to consider, it’s equally important to consider the costs to consumers, especially in the current climate of increasing cost of living pressures.

As part of the consultation on its Gas Substitution Roadmap, the Victorian government has provided modeling to reduce emissions from gas use, by half, by 2030. The same modeling showed consumers could save about $700 to $1200 each year by switching to all-electric homes.

Existing data demonstrates that electricity is generally better at delivering the same service as gas, and this is why many commercial kitchens use induction cooktops rather than gas.

The cost of electricity is falling as more renewables come into the mix. Gas is also increasingly becoming more expensive to extract because easy-to-access reserves have been depleted – meaning gas prices could rise in the future regardless of the introduction of net zero emissions.

While the government still needs to provide a clear pathway on the transition away from gas to electricity, the goal seems clear: a move away from gas in the long-term interest of Victorians and our environment.

We’re proud to have taken steps to be an industry leader in this area. With the introduction of Arden Electrified, we’ve brought 100% electric and carbon neutral homes to the wider market in Victoria. We’ve set an exciting new standard for sustainable living, and taken a huge step towards making the opportunities around a gas free future more accessible to home buyers.

What our customers are saying